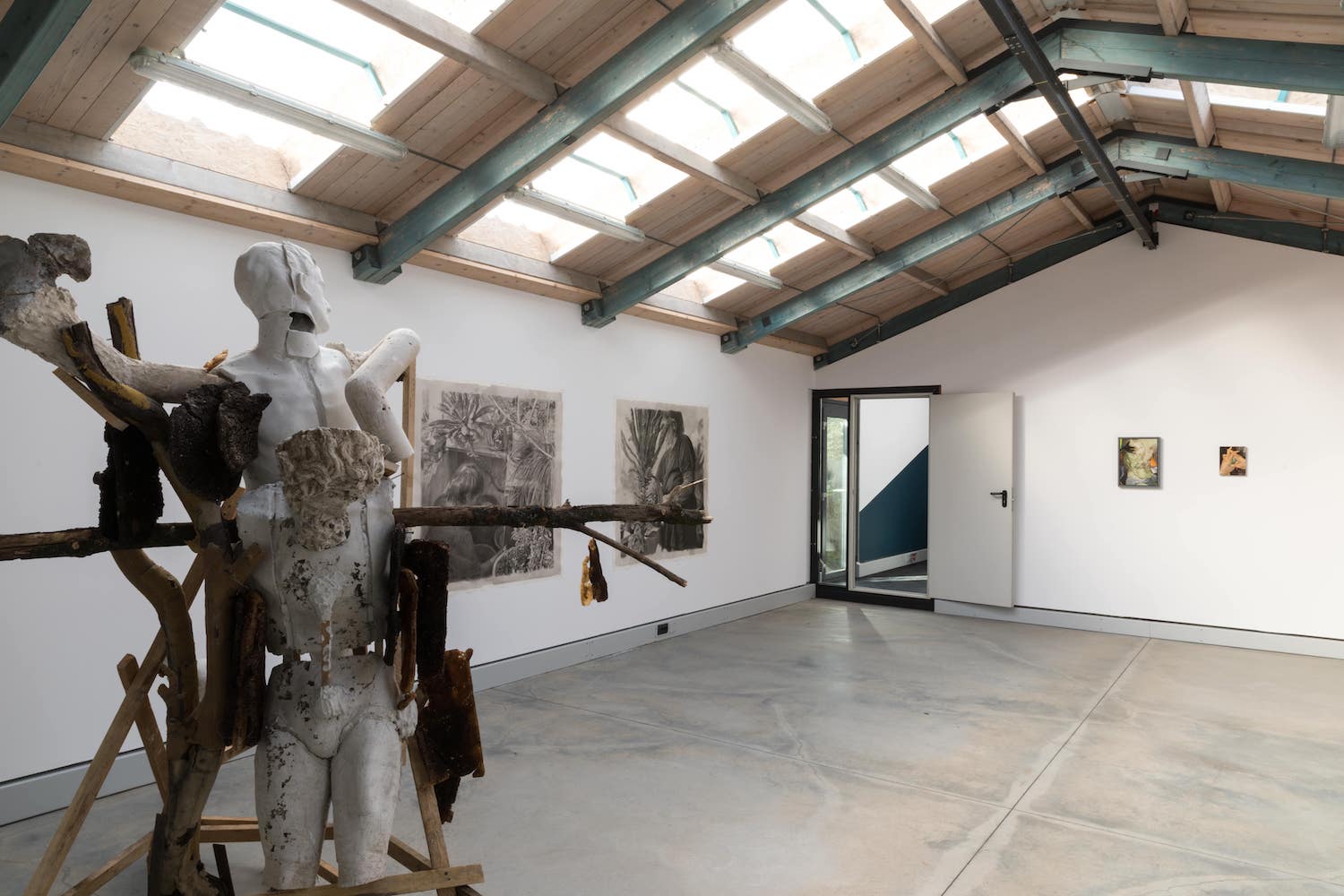 „Studies for a Burning Silence” grup show at Hangar F

„One of the most iconic plays of the XX-th century, Waiting for Godot written by Samuel Becket in 1953 (the title paraphrasing the term „waiting for God” from the existentialist philosopher Martin Heidegger) develops into several scenes with no narrative connection between them, the red thread binding them being a meaningless existence and absurd situations, with a gloomy character. Waiting for Godot  happens every day, taking the forms of an isolated waiting in the last few years, or problematic global crises with no real foreseeable solutions. The group project Studies for a Burning Silence analyses the relations between close/far, inside/outside, individual/collective, silence/noise that generate the coordinates of a universe we thought we knew.

Referencing the existentialism of Jean-Paul Sartre through the perspective of William Fleming: „[…] existence precedes essence. Firstly, man must exist to project his image, define himself and create his portrait through actions and works of art. Man is doomed to be free and the only border to his existence is existence itself. […] For Sartre death is the final absurdity. He would have agreed with Leonardo da Vinci, who says that precisely at the time when he was learning to live, he was in fact learning to die. Paradoxically, we cannot know life until we have faced death, we cannot seize assertion until we meet denial. All that lives – man or other creature – is under a permanent death sentence.”

Faced with his own fate in an apparently godless world, man develops a specific form of knowledge, based on rationality, science, concrete facts and results. It relies on matter as the only visible, concrete certainty. Phenomenology shows through scientific discoveries that the solar system appeared as a secondary product to cosmic explosions in the Universe. Thus, our world, according to science, seems to have come to life due to chaos: the biochemist Jacques Monod, Nobel prize winner states in his work Chance and Necessity (1970) that cellular reproduction and metabolism appeared out of a random combination of certain proteins and nucleic acids. This means that man lives in an environment which is indifferent to his wishes, his hopes and his needs, alone in a neutral multiverse.

Surrounded by this neutral environment, man tries to give meaning to the new existence spread in front of him, with a new perspective on the world he wishes in fact to dominate. Confronted with the primordial chaos and an infinity of options, he finds pertinent ways of expression through art to in order to fight nothingness by transforming it into directed chaos.

In Studies for a Burning Silence, the sources of inspiration come from life, as elements of the ordinary recontextualised in a contemporary, interdisciplinary way where man plays a central role. Contemporary art suggests a conscious positioning of the artist as on a quest to reimagine the world from the inside and offers a critical commentary of both the intimate human consciousness, and the outside world where people live. The body becomes an intermediary between human consciousness and the world, through an extremely personal process that can be likened to breaking a mirror and then impossibly trying to put it back together.” 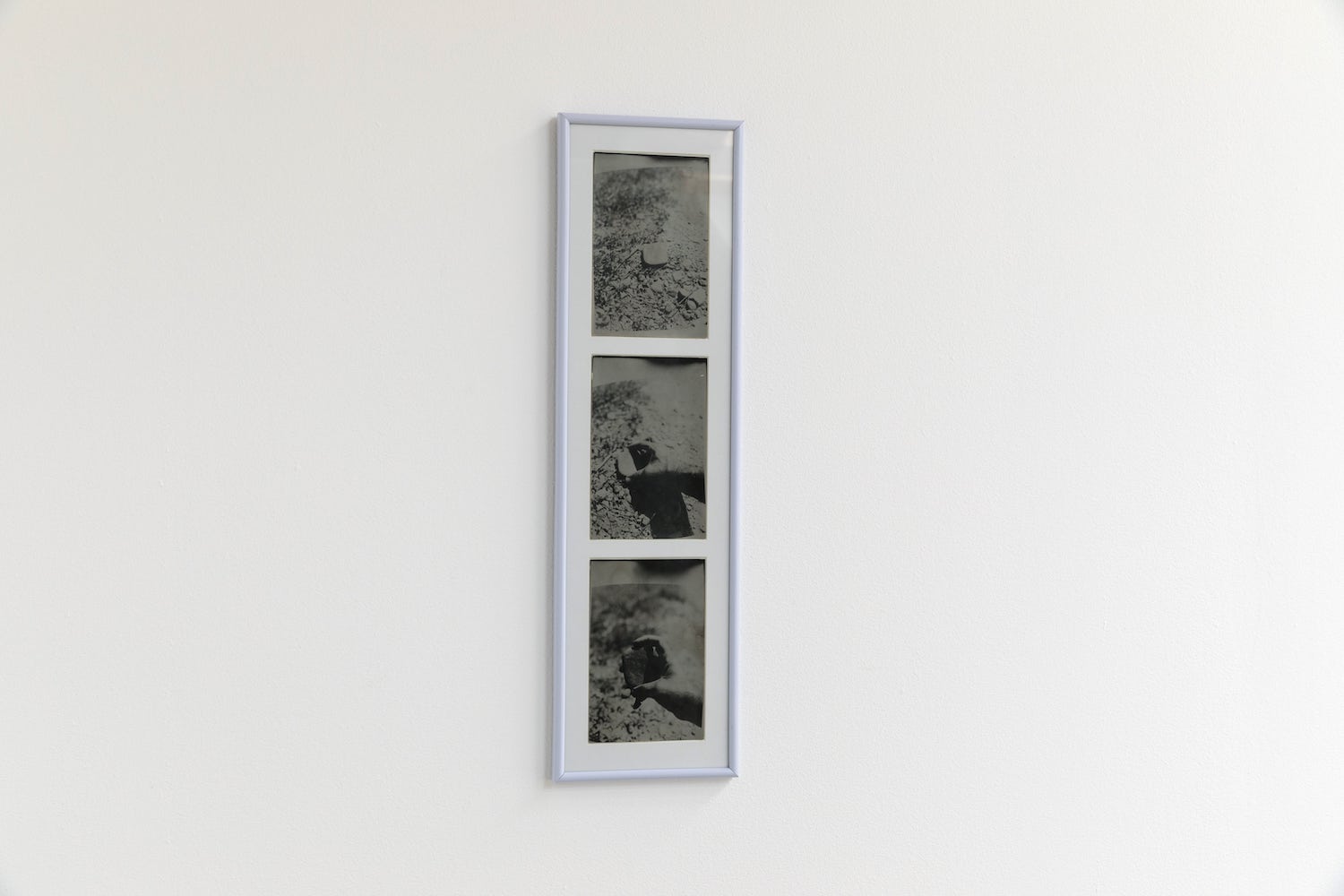 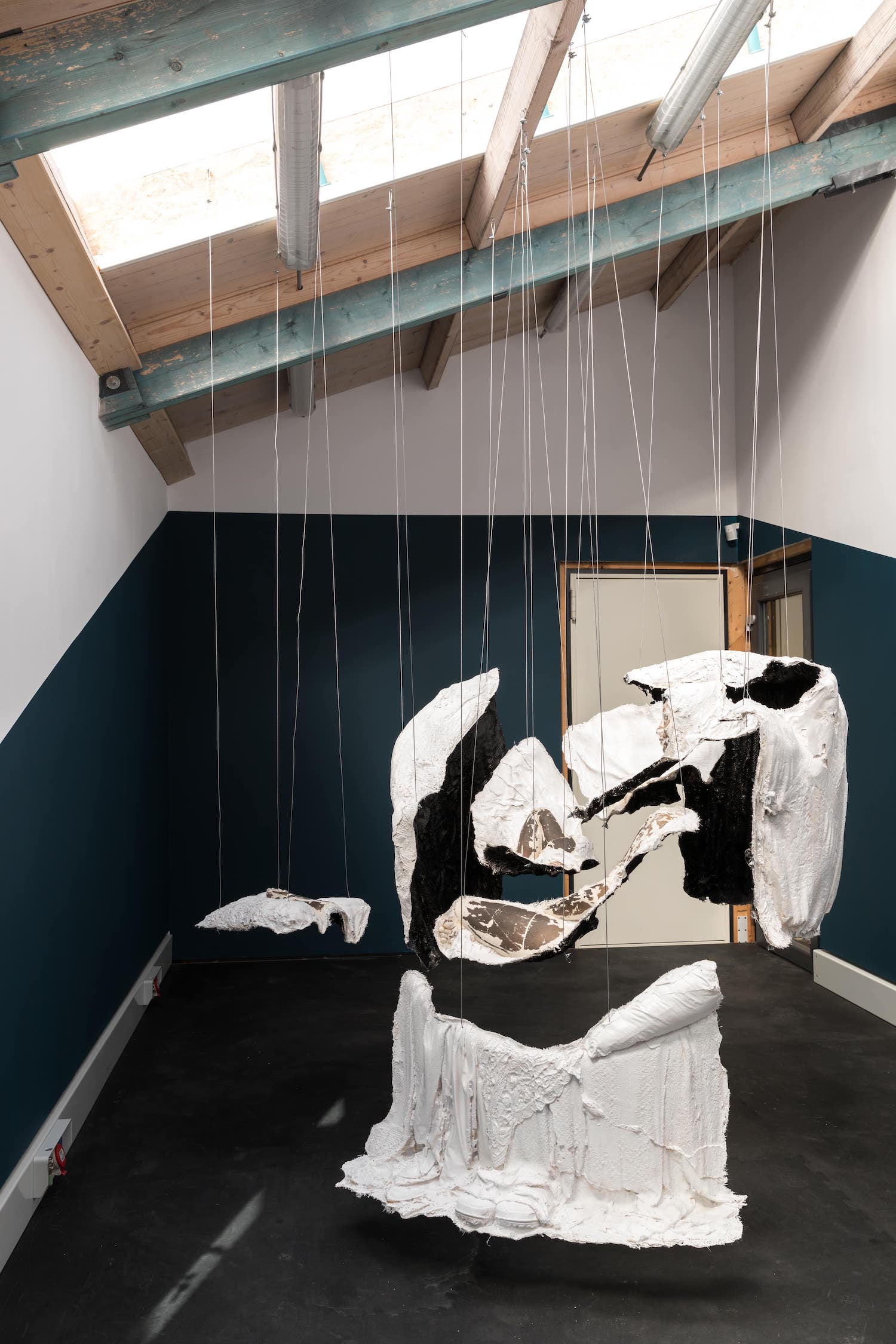 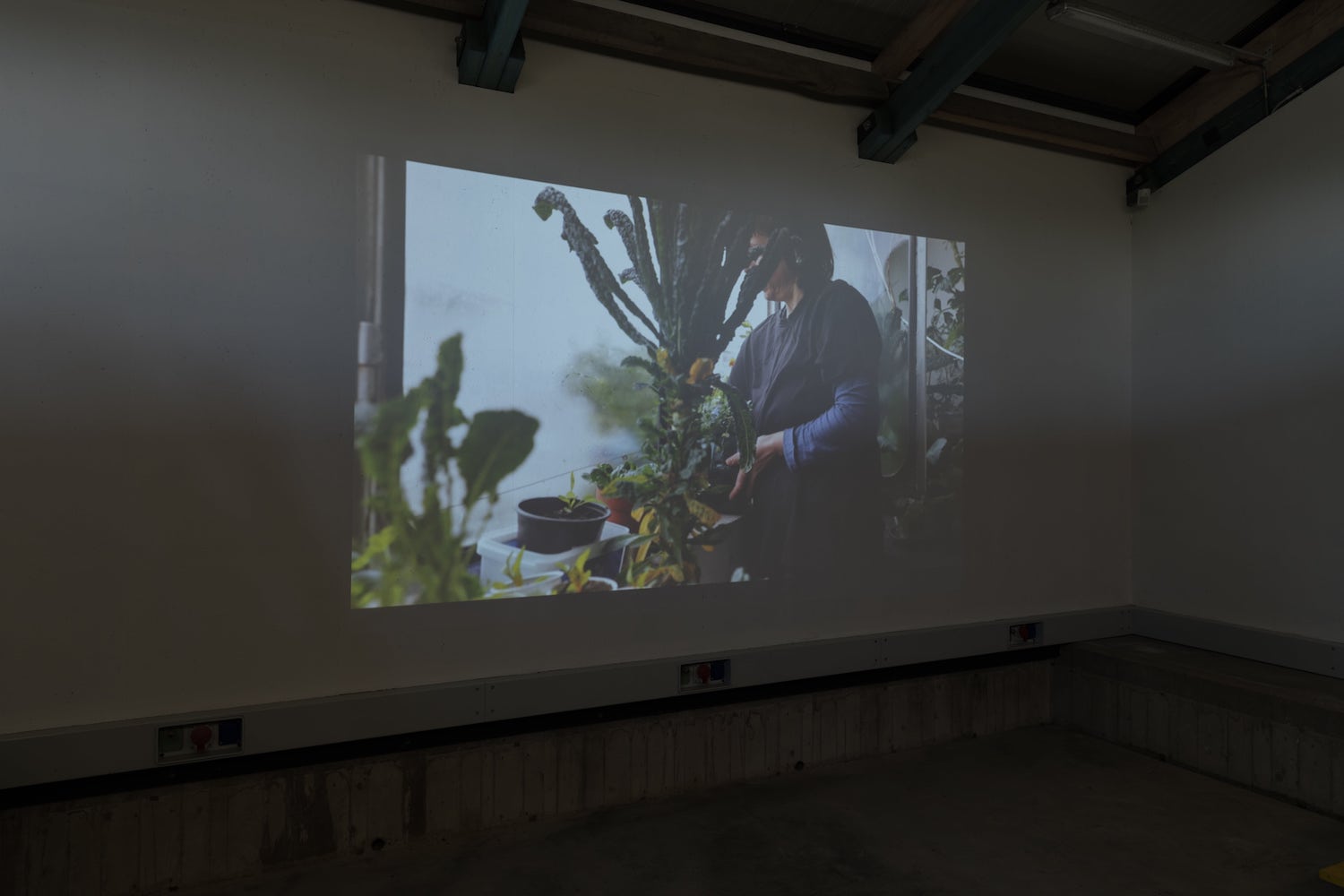 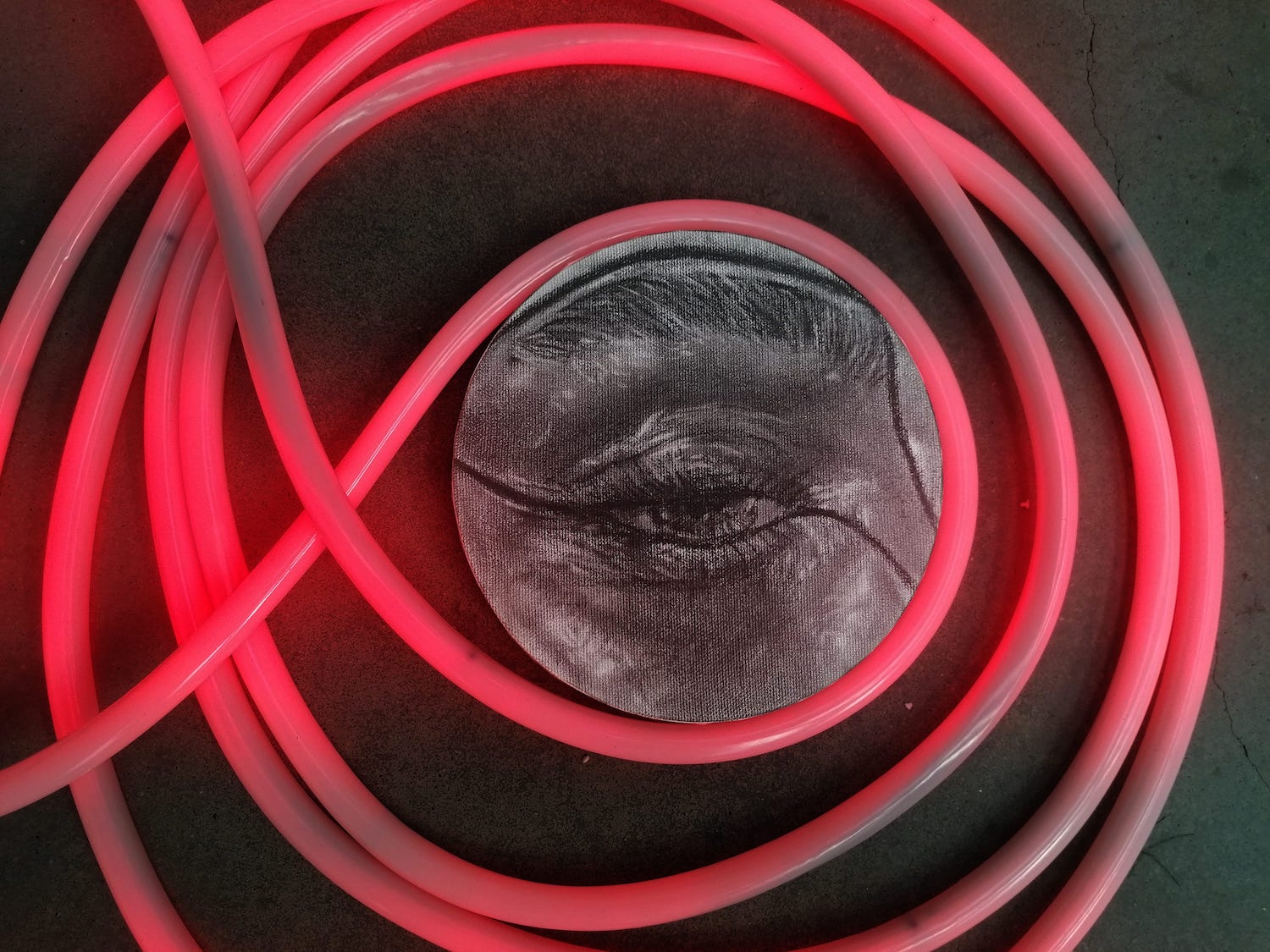 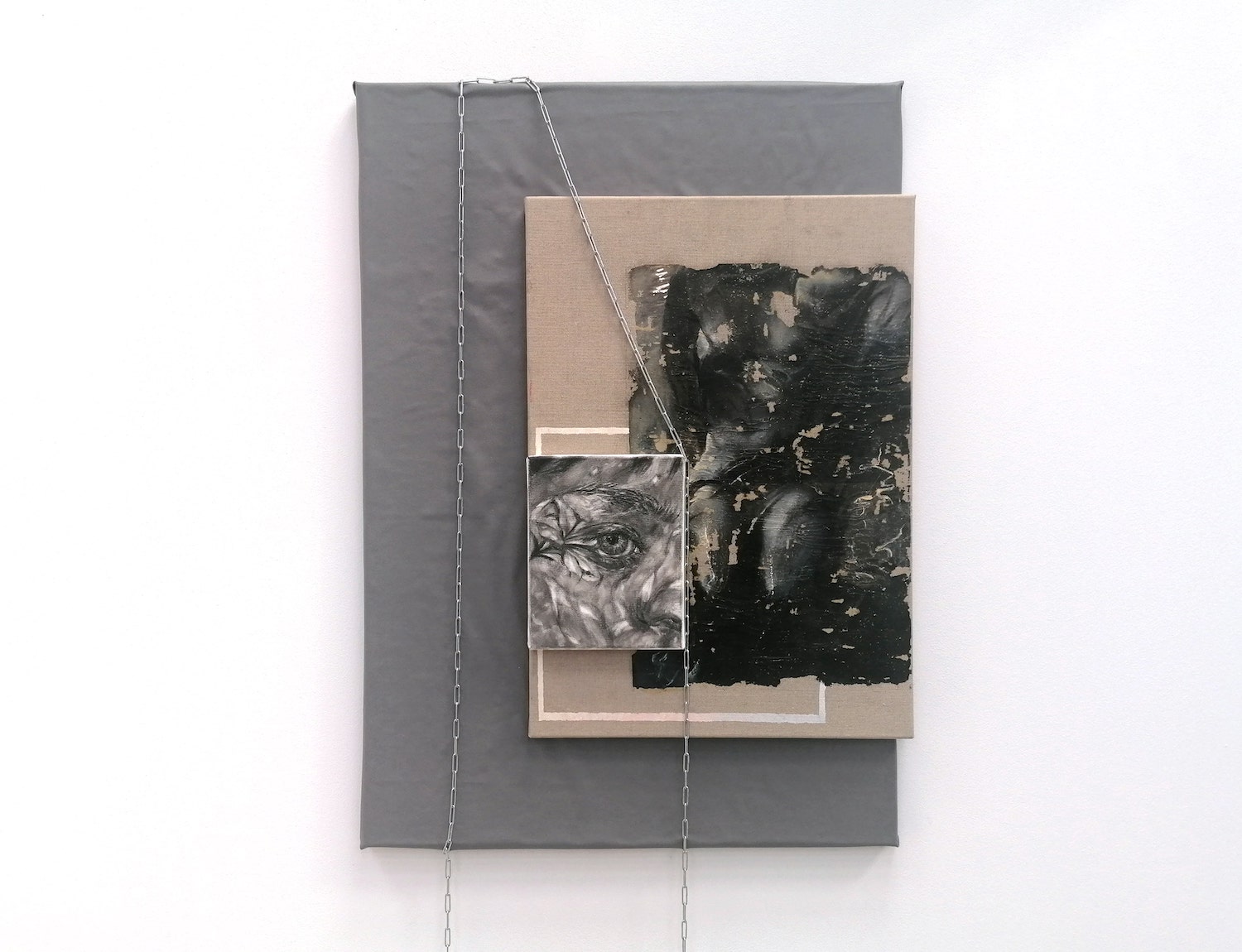 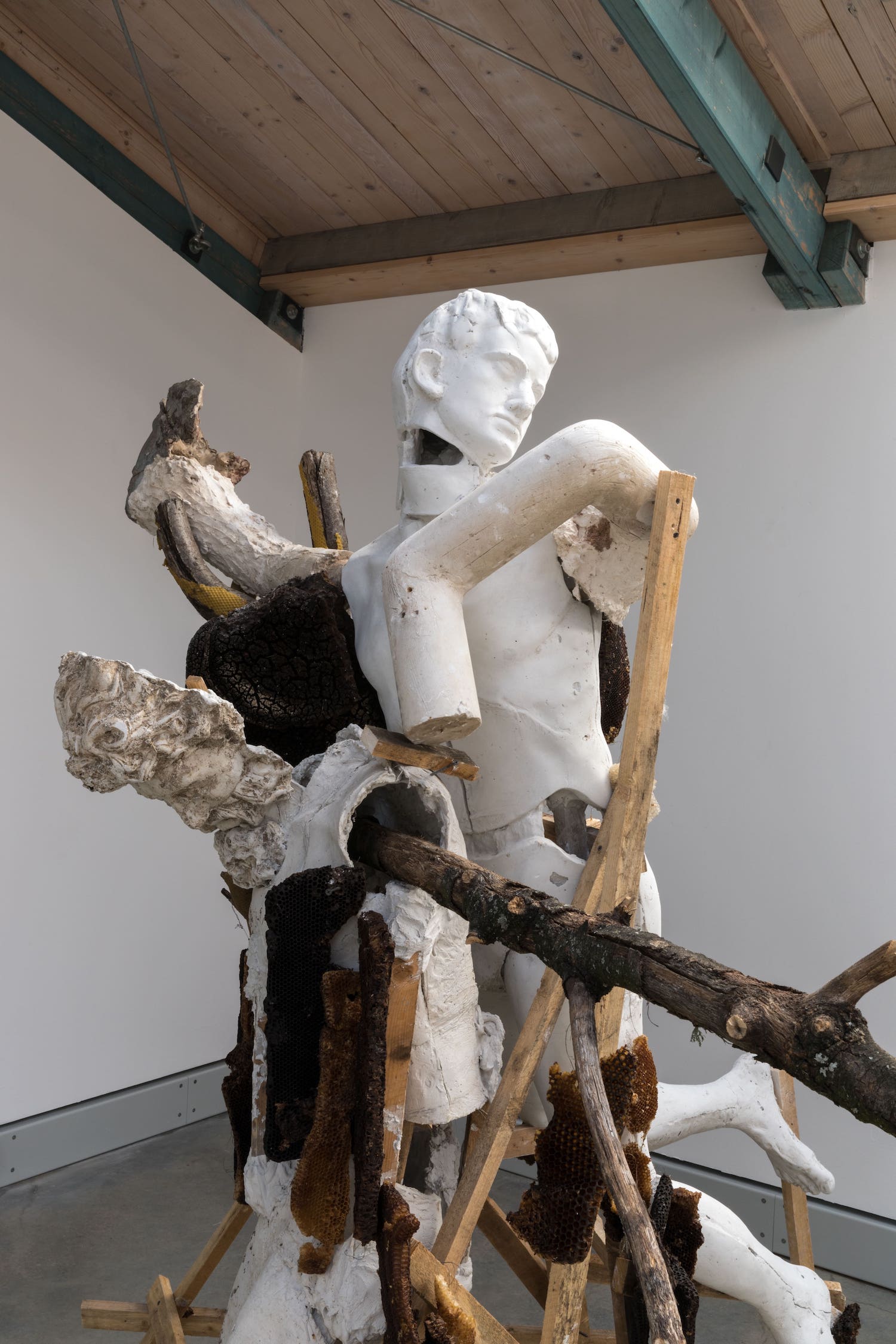 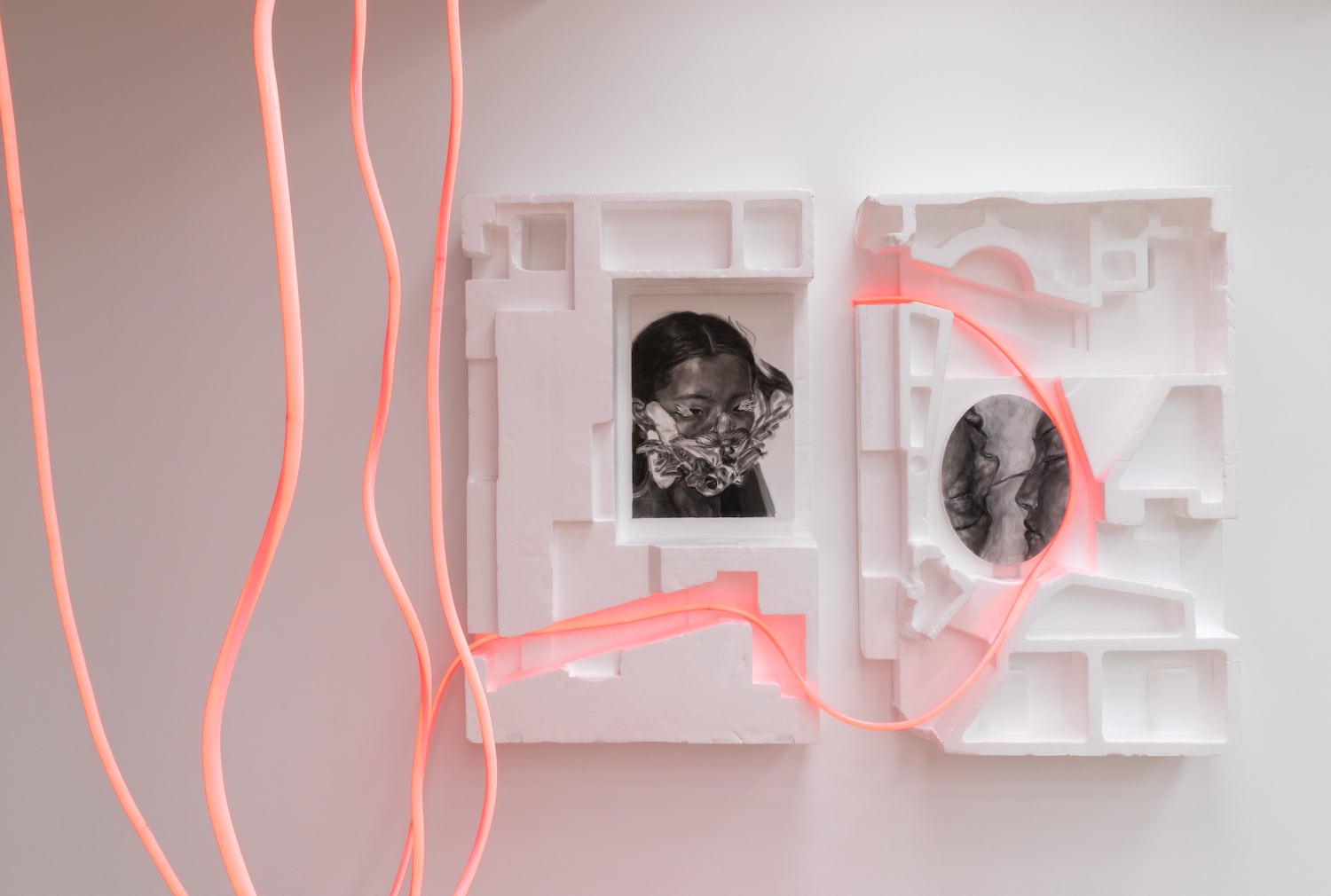 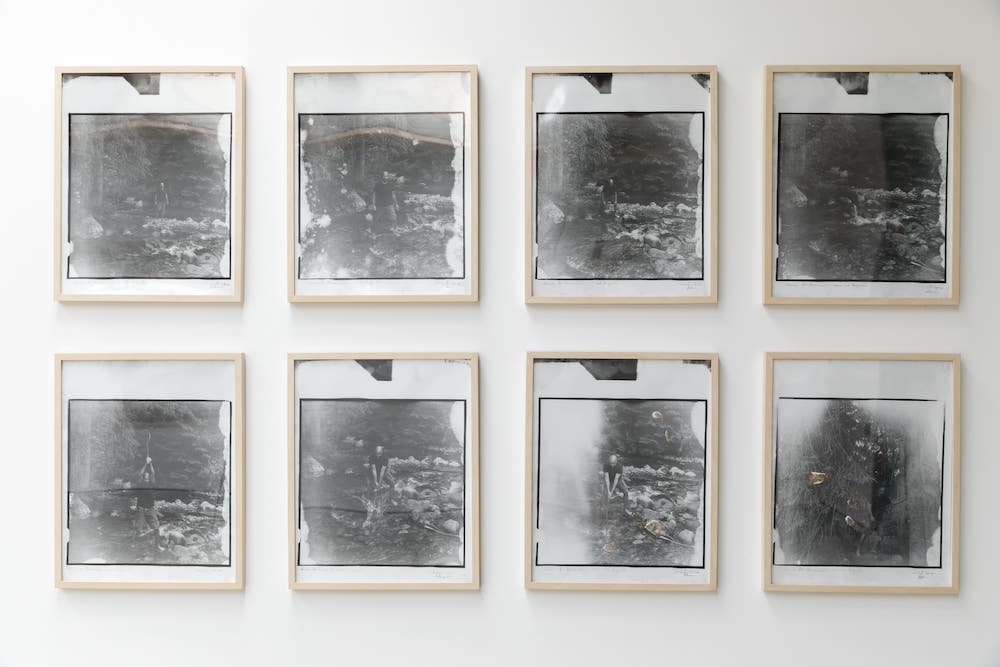 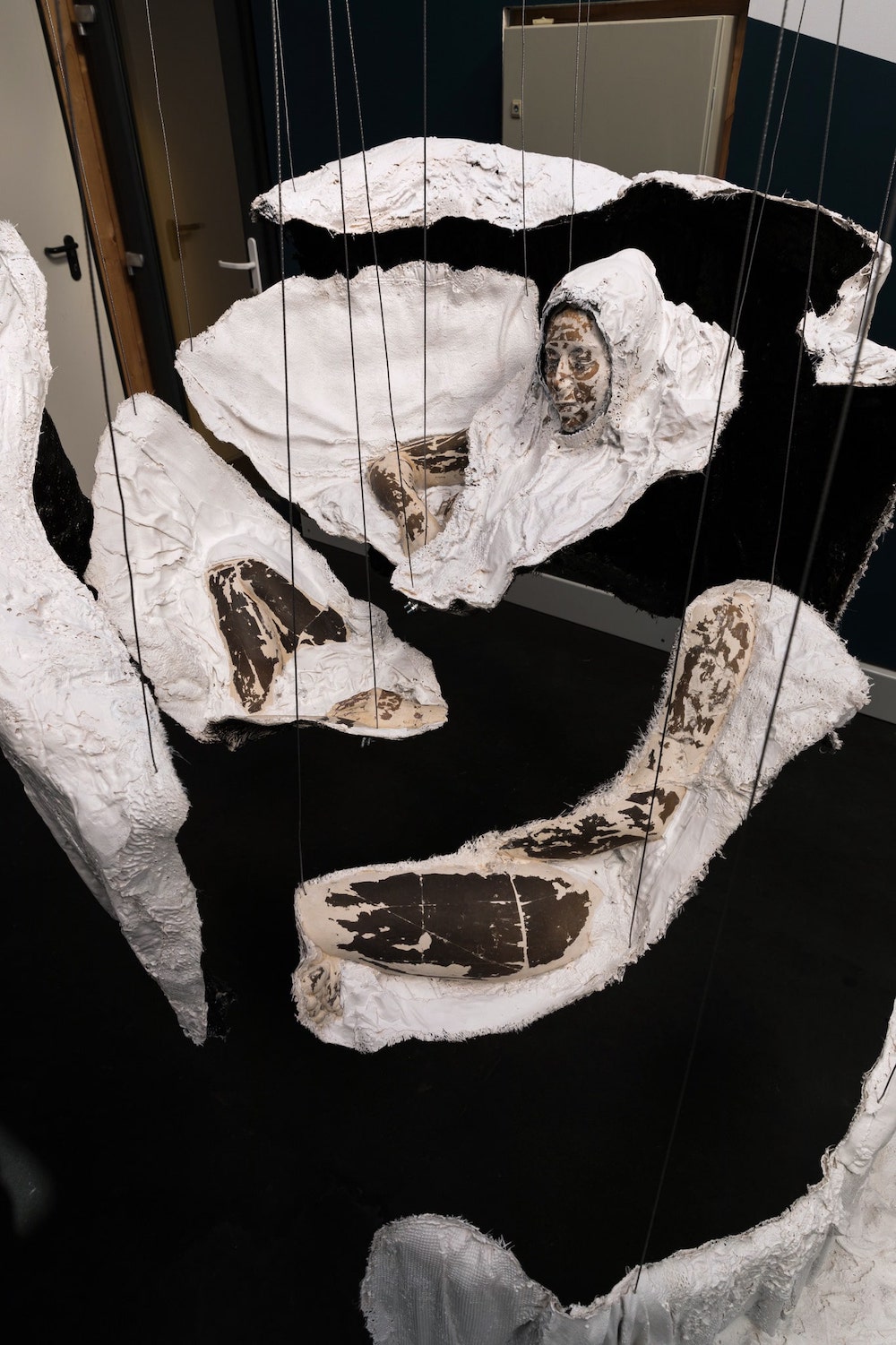 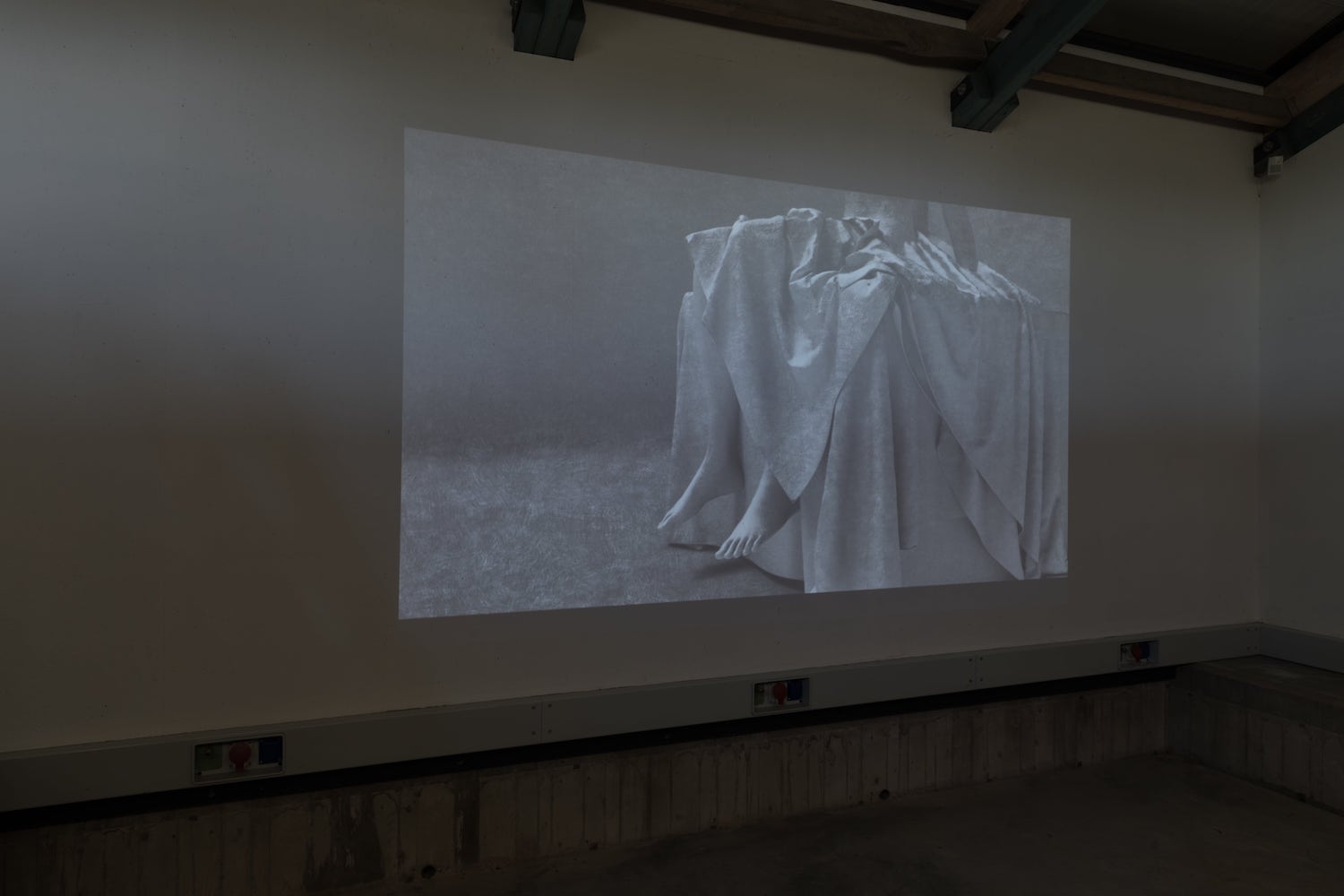 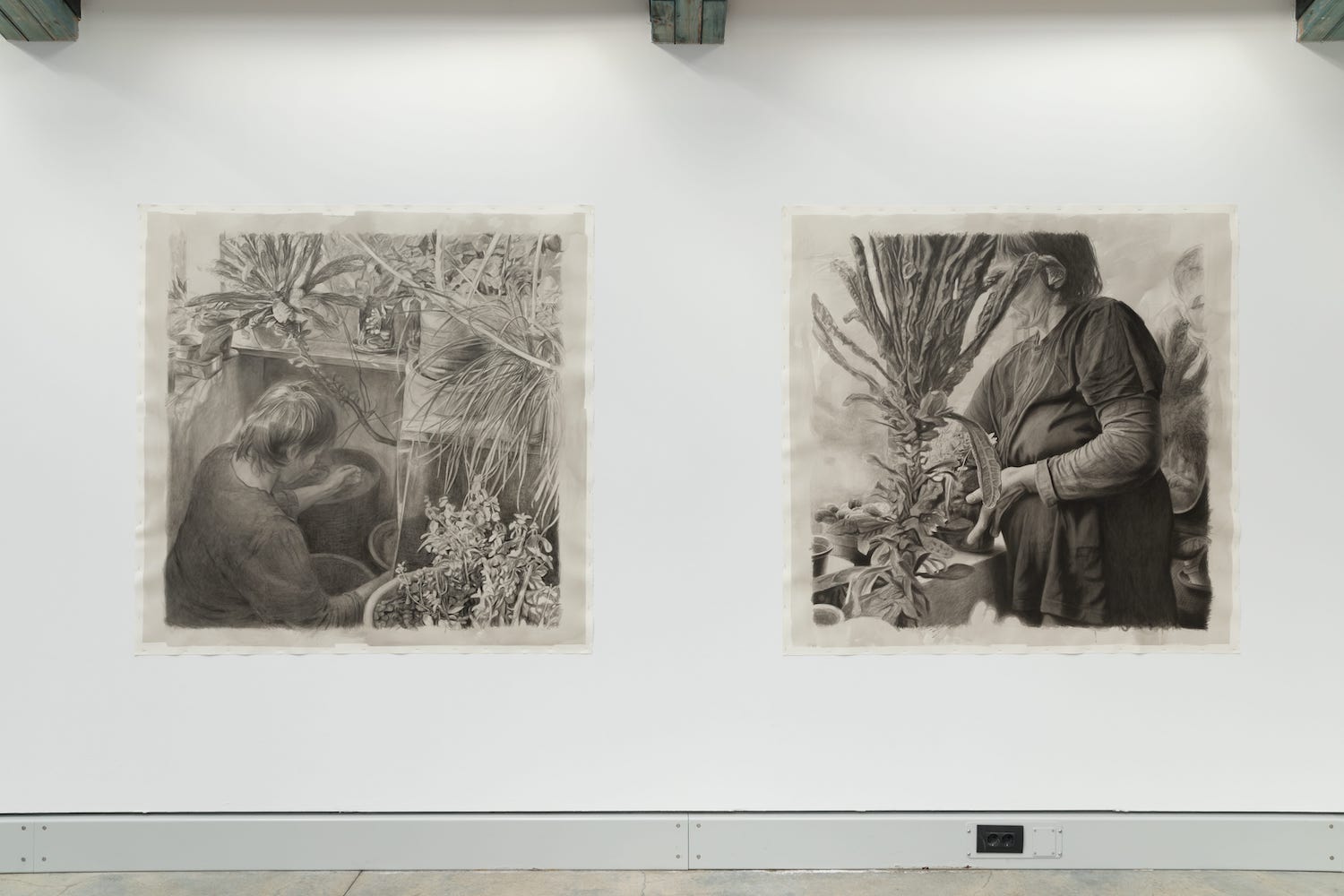 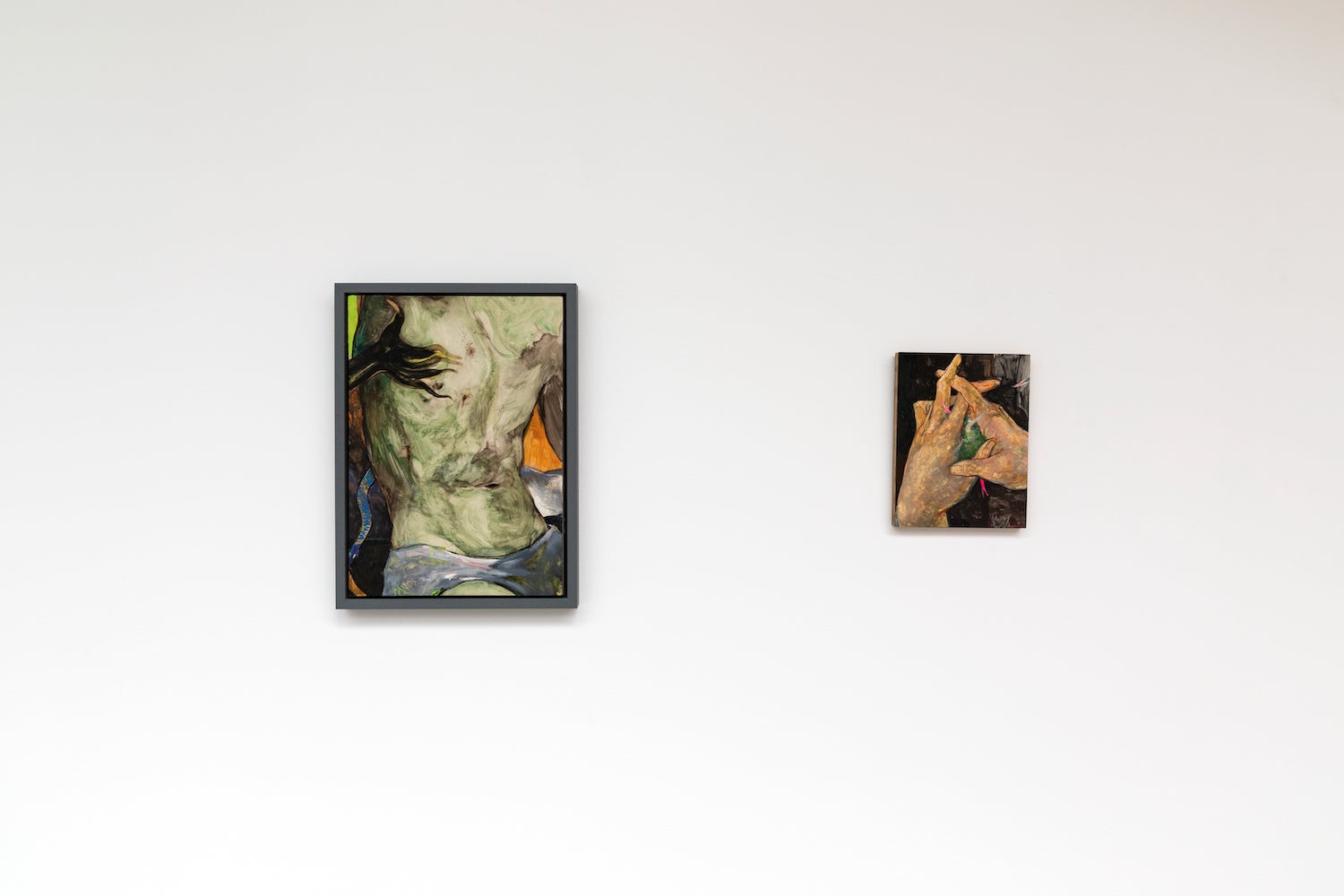 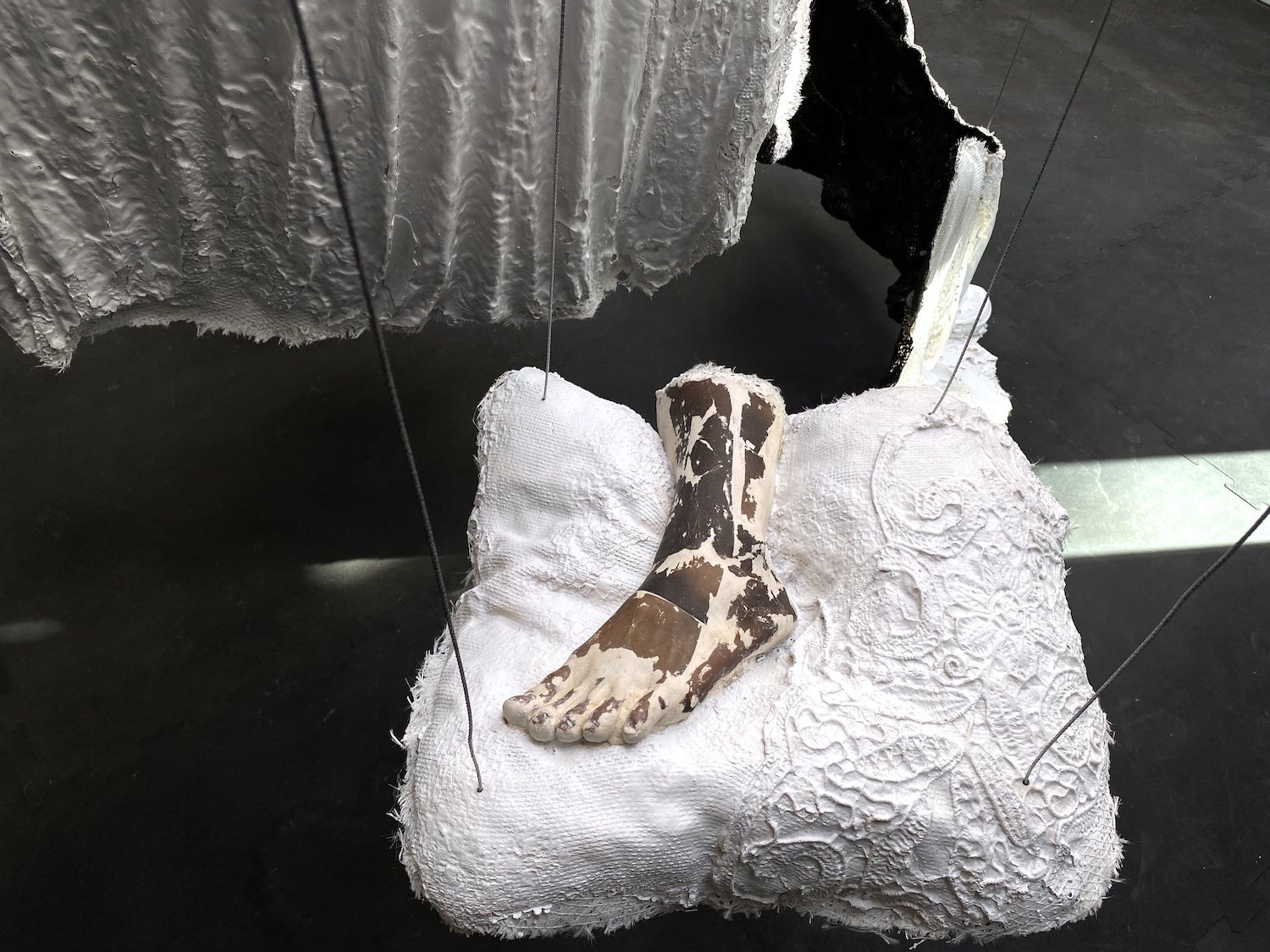 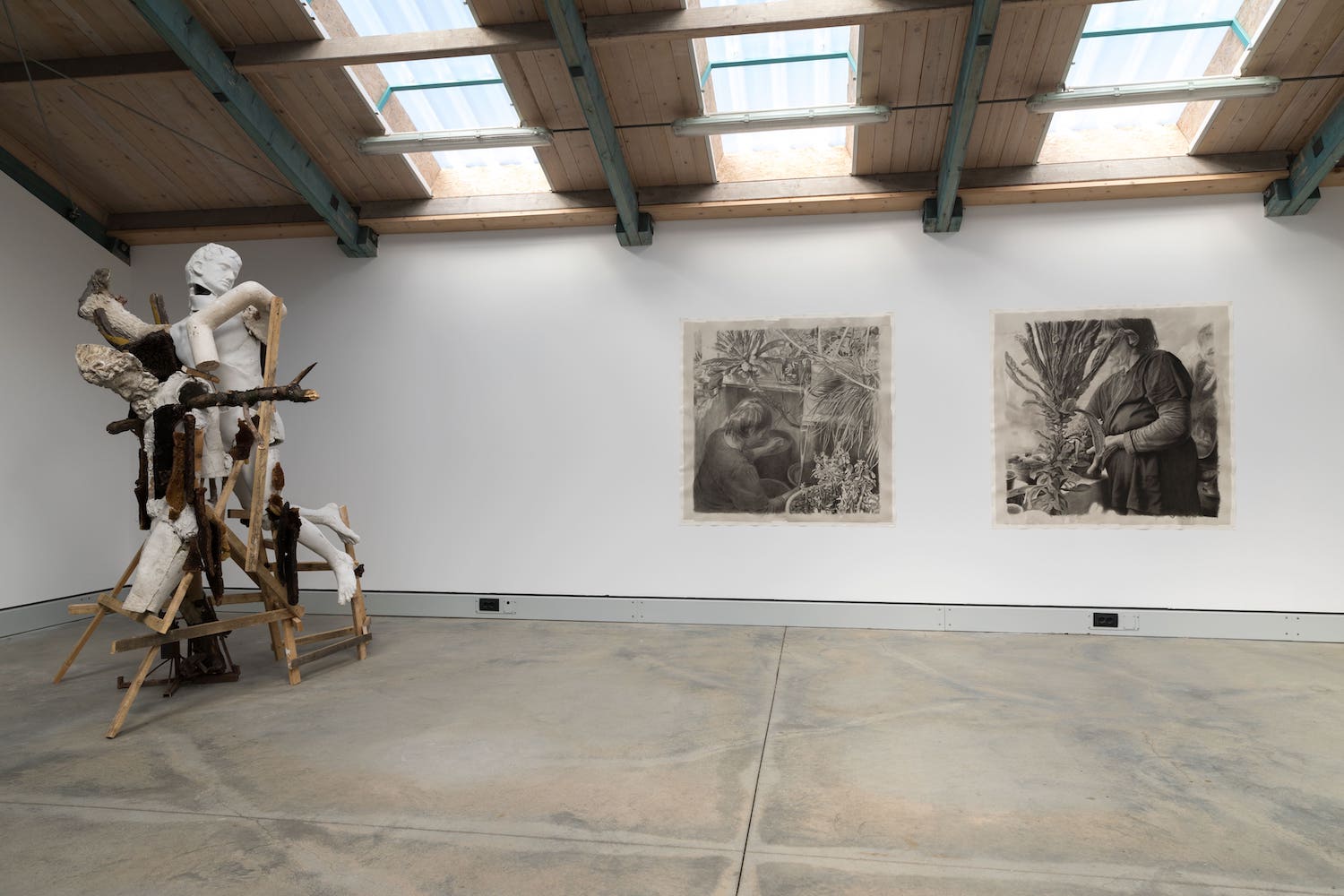 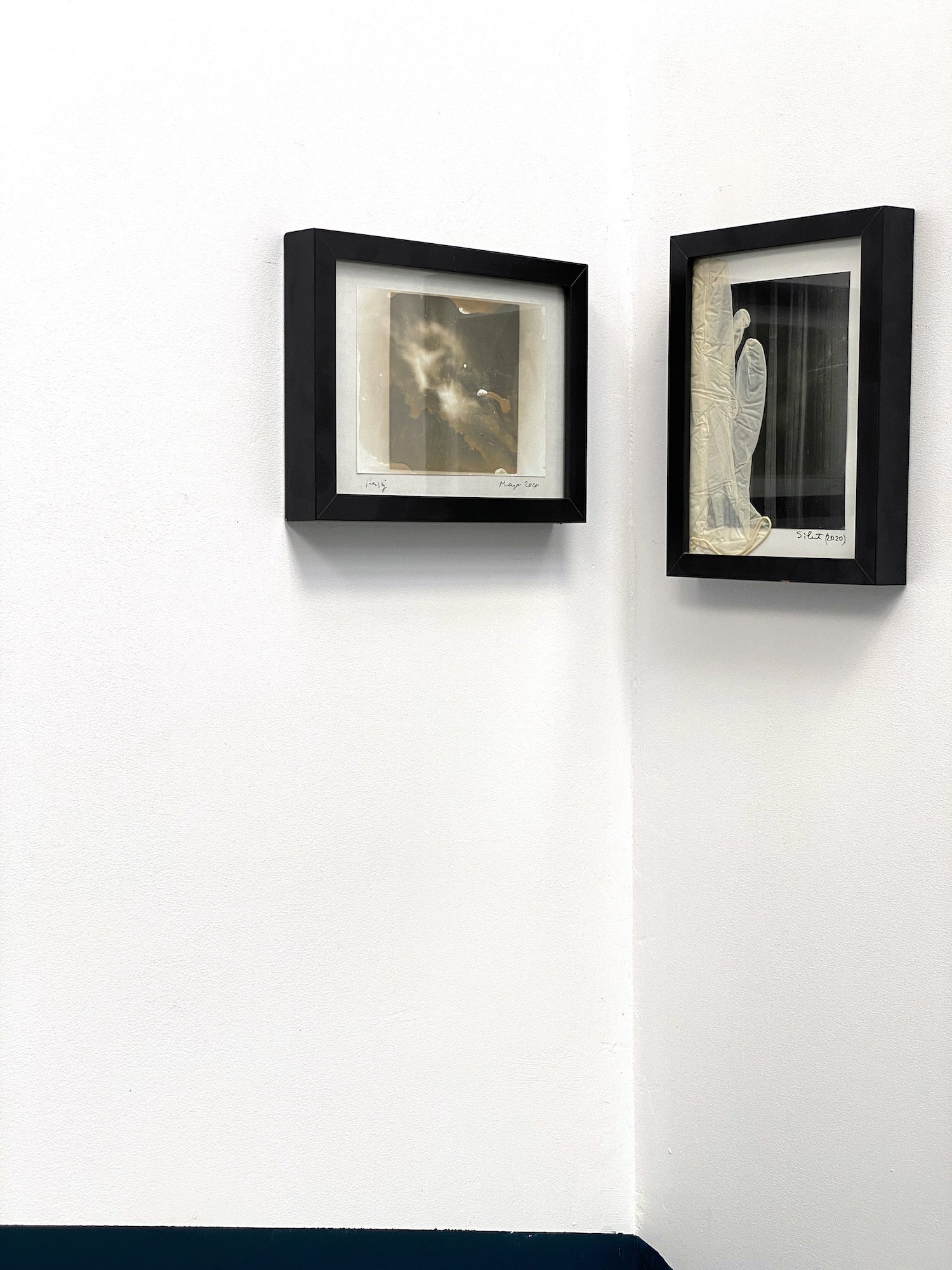 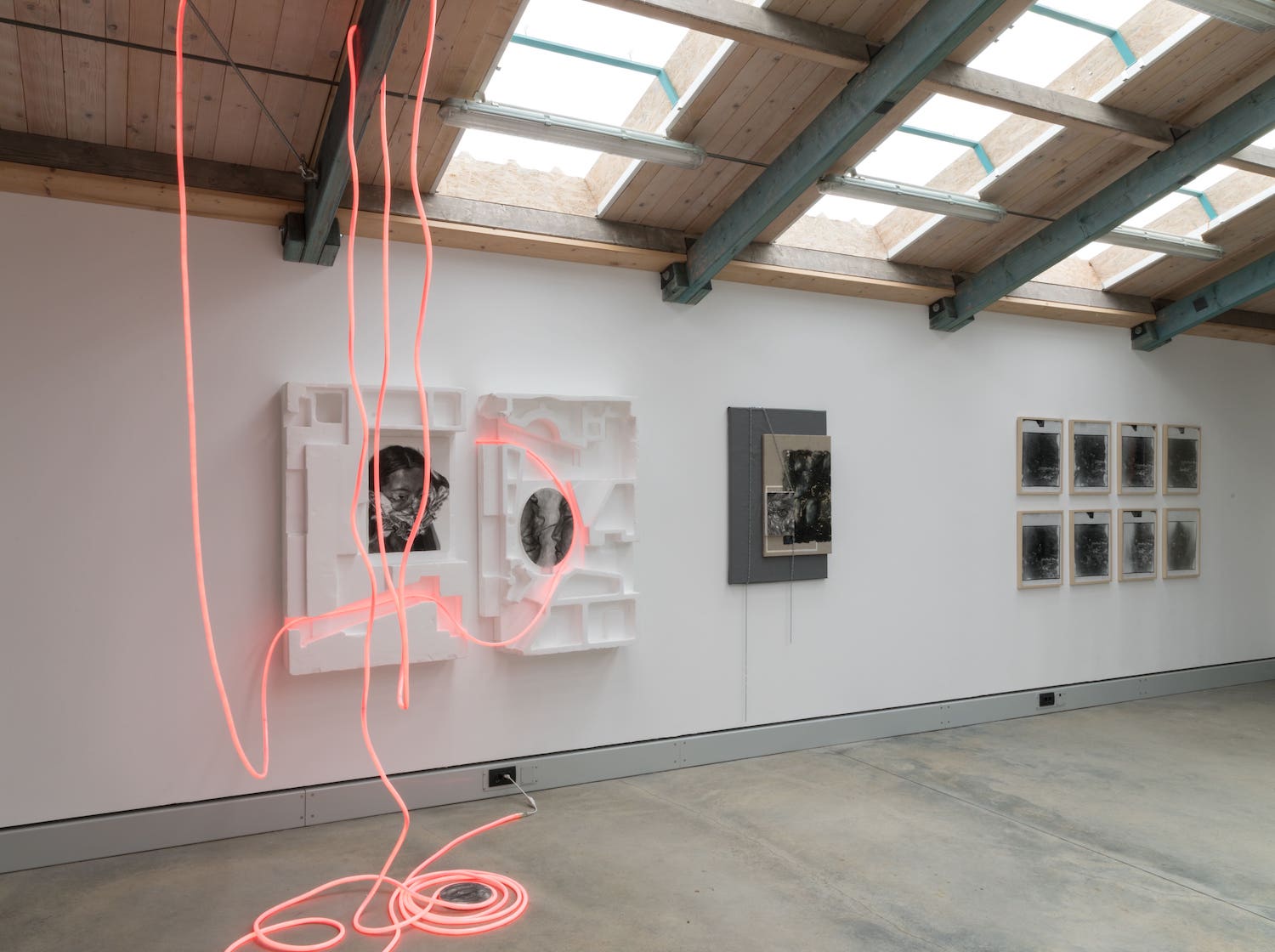 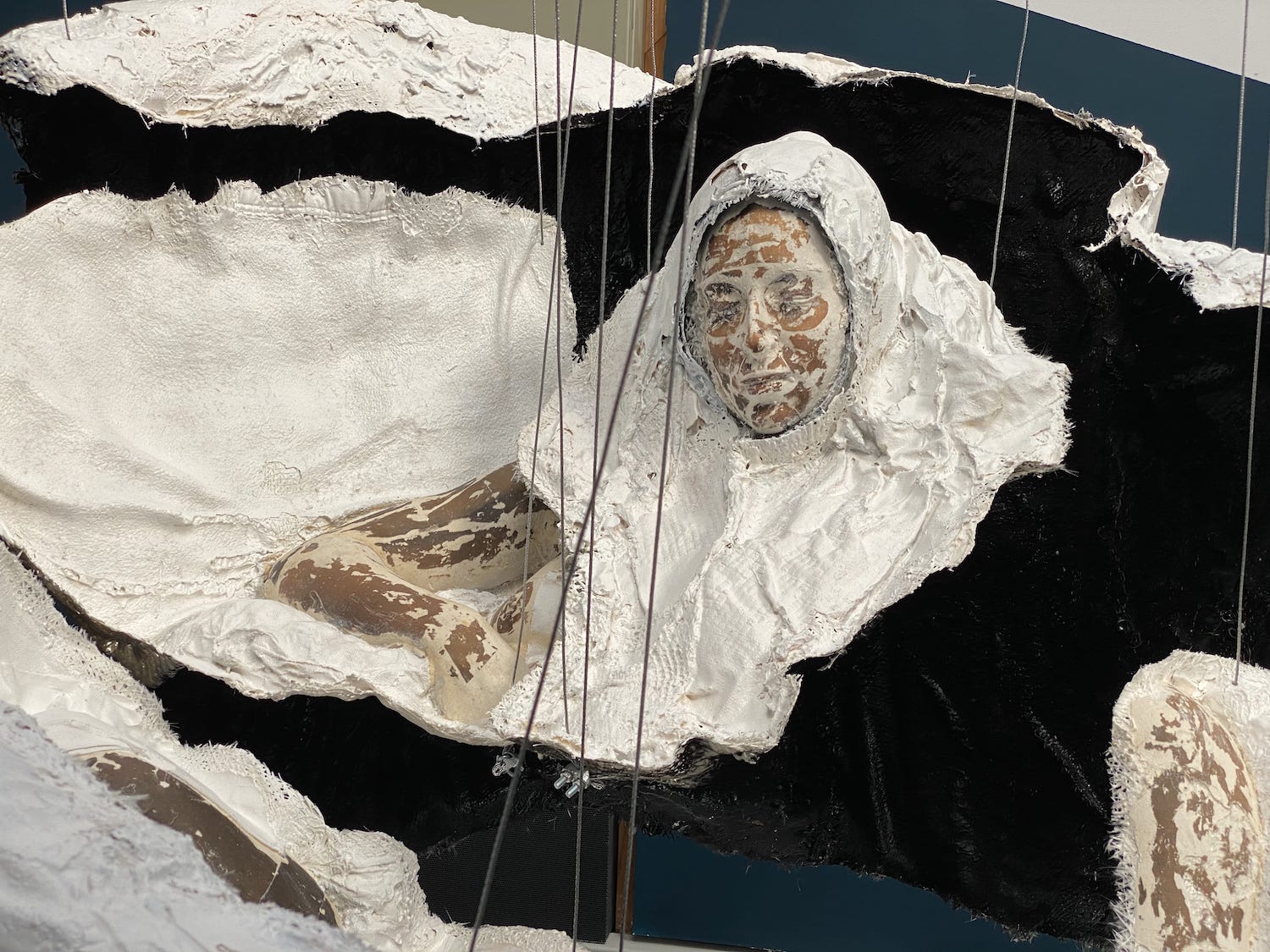 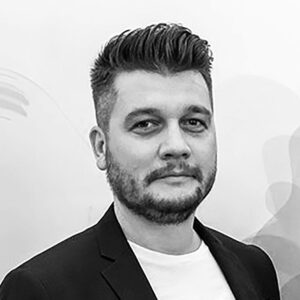 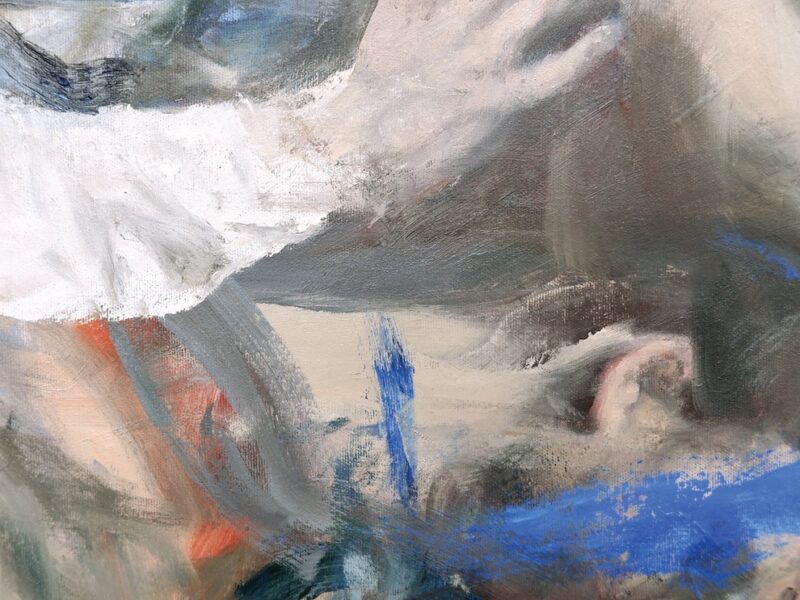 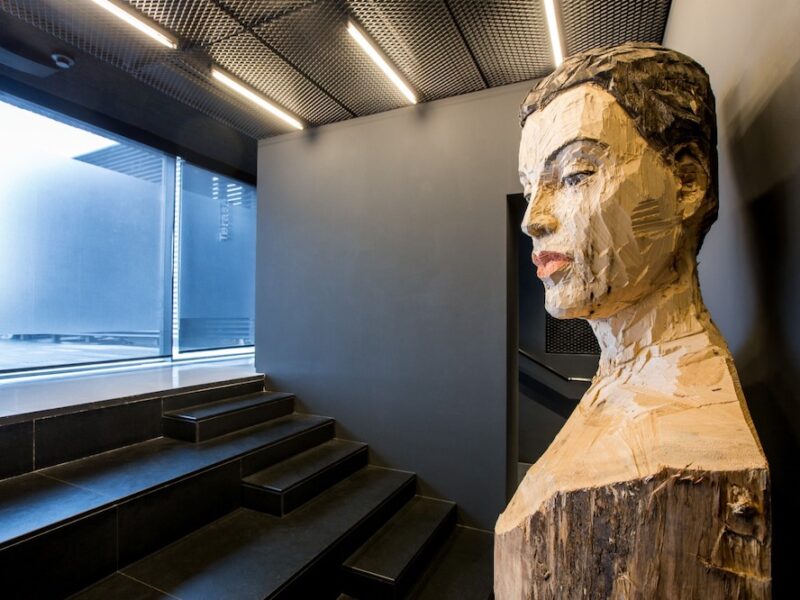 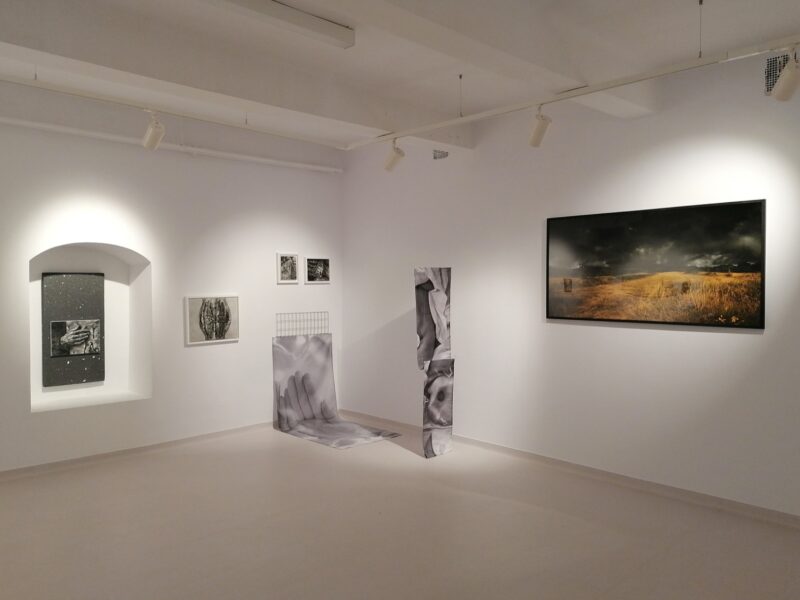 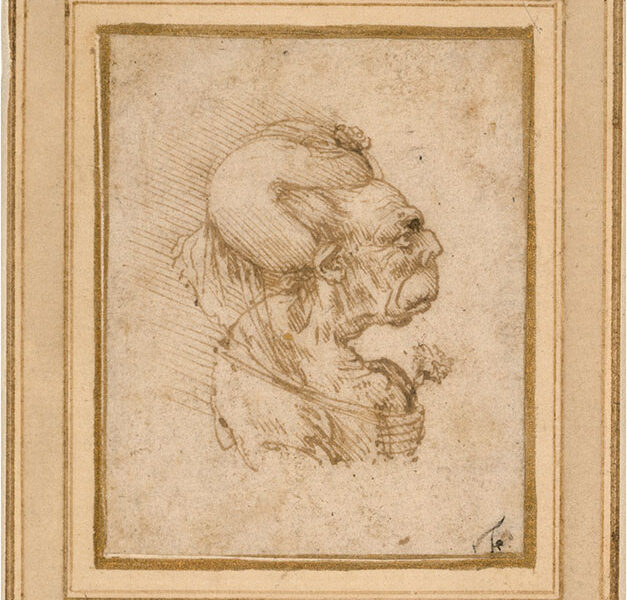